Consider the following: a big ol’ flour tortilla heating up on a griddle, mac n’ cheese plopped into the middle of it, some piled pork barbecue, some sour cream, some BBQ sauce, some cole slaw, and then, bang, some hot Cheetos. It sounds almost criminal.

That’s just one of the offerings at Porky’s Pit Stop BBQ in Altadena.

While we weren’t looking, Porky’s had a grand opening in January, and judging from the menu, they spent a lot of time redefining the many ways Mankind can enjoy The Beef That is Barbequed.

This is a nighttime place. No breakfast burritos here. This is food for the end of a busy work day, when all you can think of is a hearty dinner. Because there is a lot of it here, served simply and casually.

Along with the traditional BBQ offerings, the creativity extends to things like the aforementioned Hot Cheetos deal, loaded tacos, and a vegan burrito which features their Mac n’ Cheese with coleslaw and onion rings.

Be hungry. Be very hungry.

We’ll be dropping into Porky’s soon, and once we do, you’ll know even more of the all about it. If you want to beat us there, that’s on you.

Another Reason to Linger at Vroman’s 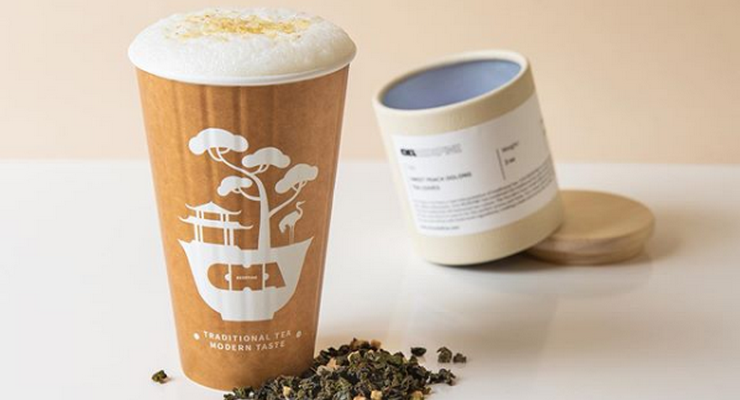 PASADENA EVENTS & THINGS TO DO CALENDAR